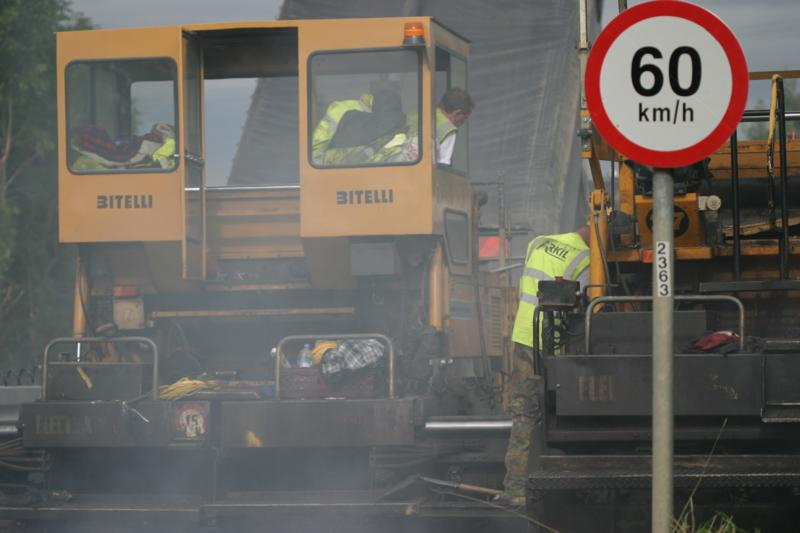 Arkil undertook a major road upgrade scheme entitled “M7 Naas Bypass Pavement and Associated Works” during the period 2007/2008 on behalf of Kildare County Council acting in the capacity of both Main Contractor and PSCS.

The Scheme extends Northwards approximately from Newhall Interchange to Maudlins Interchange along the M7.

The scope of the works can be summarised as follows:

The works were substantially completed during the period April to November 2007 with additional instructed works including an upgrade of the median wire rope barrier being carried out during mid 2008.